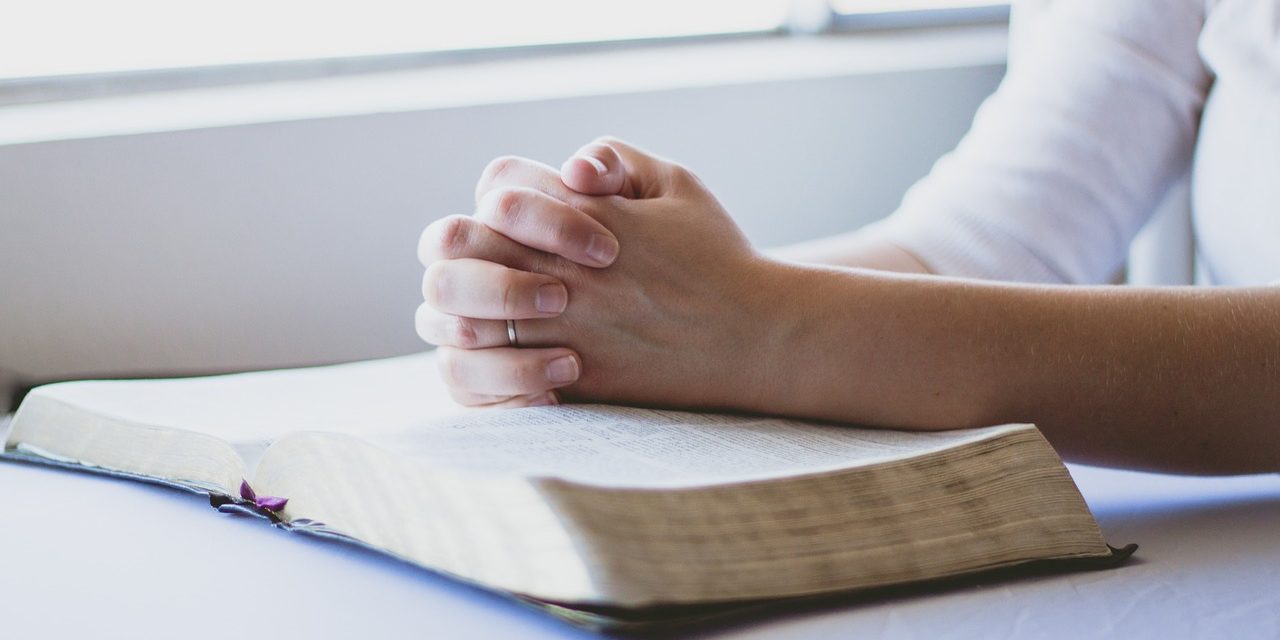 In Physics, Force is that which change or tend to change a body from it’s state of rest. In this context, I like to see force as that which propel or compare an action. That is, a drive to something.

Prayer is said to be a communication between humanity and divinity. But communication is not complete not until feedback is received.
Often times, we get so busy and impatient to receive a word from God after a period of intercession. A time of talking with God.

Prayer puts man in a position to command heaven and earth.

With prayer, you can command God and control men. No wonder is said that the room of prayer is the engine room of a church or any institution.

What does men do in the engine room? I will leave that question for you to answer.
You will agree with me that the Holy Scriptures talks about the Spirit of Grace and Supplications (Zech12:10).

This is not possible without a driving force for it and this can only be possible with the spirit of grace and supplications.

This driving force of prayer controls an intercessor yet subject to him/her. That same force that drove our Lord Jesus christ to the wilderness where He prayed for 40days and night. That same force drove Moses and Elijah to a place of encounter with God.

I read of a man called John Scout who was driven with the force and prayed ‘Oh Lord! Give me scoutland or I die’.

I read of another called John G. Lake who with the force of prayer prayed and was engulf with it until one can’t come close to him else one will be caught up. You can only speak with him meters away.

I read of another called John G. Lake who with the force of prayer prayed and was engulf with it until one can’t come close to him else one will be caught up. You can only speak with him meters away. And Queen Elizabeth in one of her statement said ‘I don’t fear the armies of England but the prayer of John G. Lake.

Oh Lord! Drive me with the force of prayer until it permeates my being. It is one thing to be driven or led by the spirit of grace and intercession, it takes another to obey.

Oh Lord, I don’t know what am doing. Drive me withersoever it pleases you. Let the force of prayer takes over my being. For a Prophet is a fool and a spiritual man is a mad man. Set my heart on fire for you.

This is my cry and God is looking for men of like mind in the rooms of prayer to make use of.

Holy Spirit, am ready for this move. Who else is with me?

By Joseph Awanle
The evangelistic write

ATTENTION
Please report any download difficulties or broken download link you encountered to the Admin using the direct Whatsapp contact link at the bottom of this page.

You can also connect with us on whatsapp for Notifications and Updates via the Group link at the bottom of the page.

For Smooth downloading experience, we advise you to use Chrome or Ucweb browser.

WE HANDPICKED THESE FOR YOU 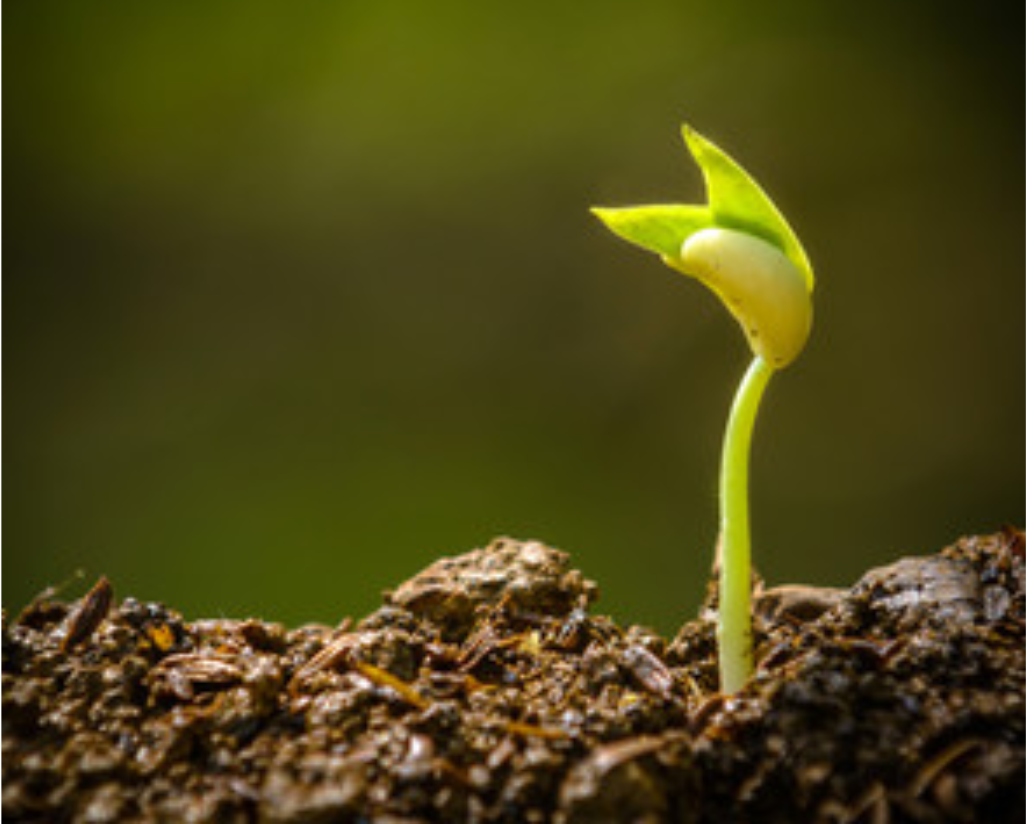 ARTICLE: BEGIN WITH WHAT YOU HAVE – Joseph Awanle 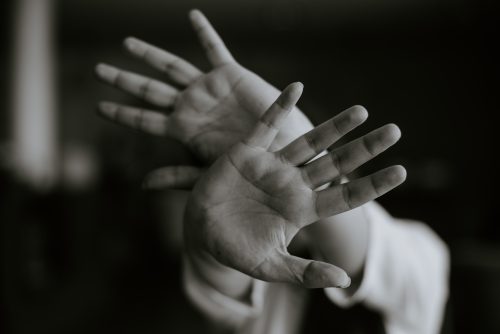 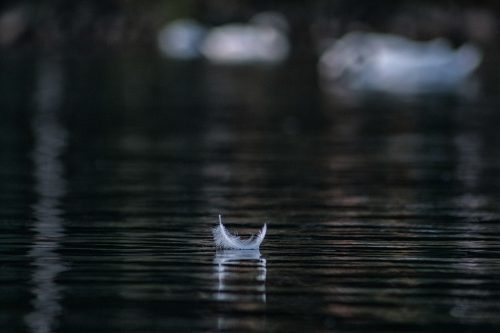 TO KNOW YOUR PERSONALITY TYPE, CLICK THE BUTTON BELOW TO TAKE A SHORT TEST AND GET YOUR RESULT INSTANTLY

THE MYSTERY BEHIND DANCING

We use cookies to ensure that we give you the best experience on our website. If you continue to use this site we will assume that you are happy with it.Accept