On the last day of the retreat the Apostle went to in hearing clearly from God about the new ministry, He had God audibly quote a scripture to his ears

“If they obey and serve HIM, they shall spend their days in prosperity and their years in pleasure”

Recruiting God’s future generals for purpose with passion and power.

Restructuring the church back to Christ.
Bringing the word (Rhema) of the Lord to everyone’s understanding.

This is an extension of mercy throne missions media outreach on the Impact Connect Network website. You can download all our sermons and read edifying articles from our ministry.  You can visit our official website on www.mercythronemissions.org 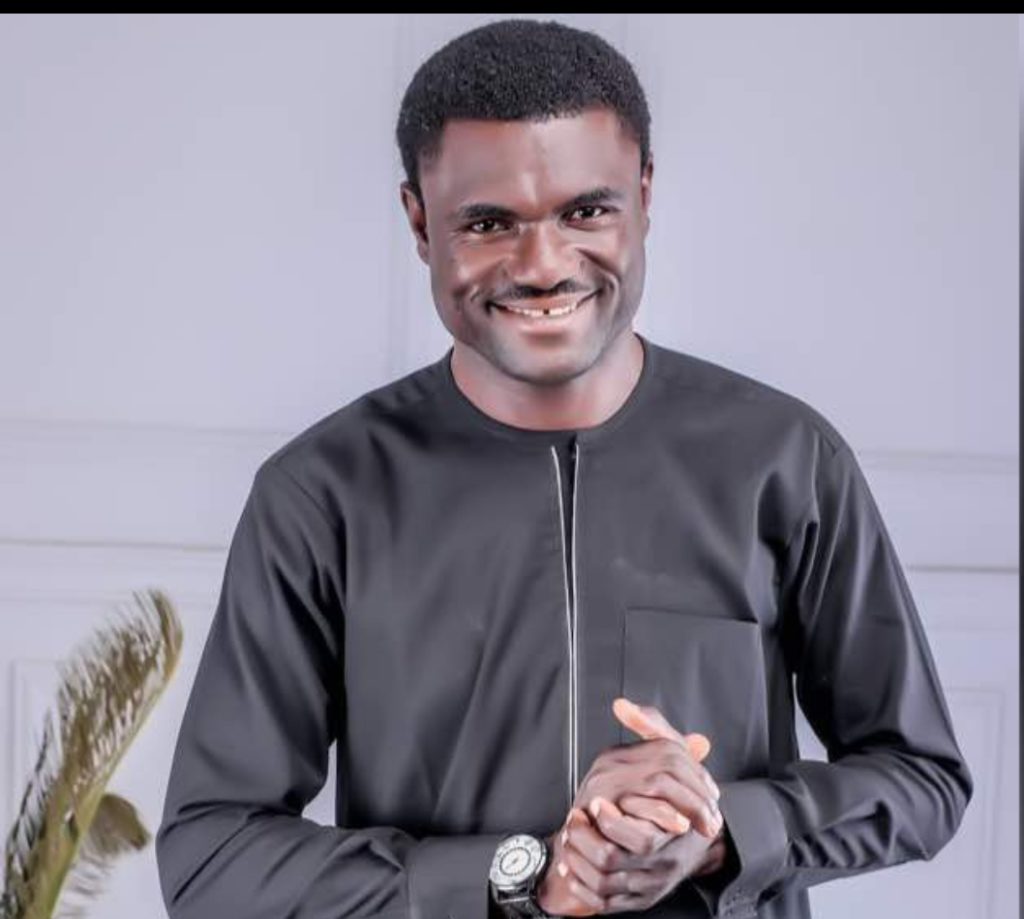 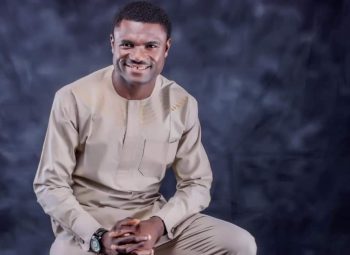 God called the set man of this ministry (Apostle (Dr) Ezekiel Adenipekun) through an encounter with the Ancient of days in the year 2008 through a Revelation.

The Ancient of days warned Apostle (Dr) Ezekiel Adenipekun strongly against choosing a path for himself but to strictly follow the leading and the set path which He (The Ancient of days) has designed and prepared before him. HE told him that if he chooses a part for himself in life, he won’t make it through because he will die prematurely. During the encounter, The Ancient of Days demonstrated what will happen if he (The Apostle) disobeyed him. Suddenly, The Apostle fell down and died.
…….READ MORE

ARTICLE: THE MYSTERY OF RESULT

ARTICLE: THE GATEWAY TO LIFE

ARTICLE: THE MYSTERY OF PURITY

ARTICLE: A VOICE IS NEEDED 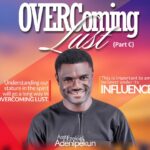 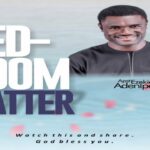 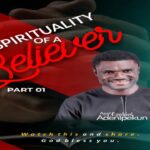 Join us every Fridays during our service hour as we enjoy God’s presence together.